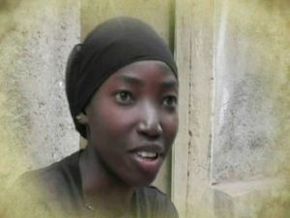 What do physicist Albert Einstein, cellist Mstislav Rostropovich and dissident writer Aleksander Solzhenitsyn have in common? All were ‘stateless’ for some part of their lives.

According to UN estimation, there are around 12 million stateless people in the world on today. "Statelessness" can have many causes, from war to ethnic discrimination to problematic laws. Stateless people are typically prevented from participating fully in society – lacking access to rights and services that the rest of us take for granted.

In this program we go to Asia, Africa, Europe and the Pacific to hear the stories of stateless people – what’s it like to be citizens of nowhere? And as the UN celebrates the 50th Anniversary of its 1961 Convention on the Reduction of Statelessness, we ask what governments and others are doing to help them find a way out of their ‘state of limbo’.