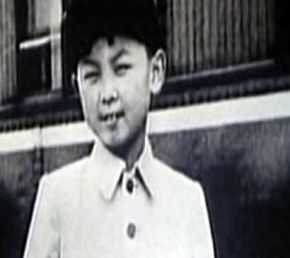 He was one of the most secretive and reclusive political leaders on earth who in the first 30 years of his political career made no public statements, even to his own people. A grotesque dictator with the finger on the nuclear trigger. Kim's career is riddled with claims, counter-claims, speculation and contradiction.

Starting from a personality profile through exclusive testimonies, this film offers a geopolitical analysis of the Korean peninsula based on first hand Russian, Chinese and Korean archive footage.